In his works he explores the possibilities given by the union of images, motion and music in a thoughtful and personal way.

His works have been screened worldwide into the most important festivals dedicated to digital arts like onedotzero Adventures in Motion, Ars Electronica, Ciclope, ArtFutura, SIGGRAPH and many others, as well as aired and showcased into TV networks and magazines such as MTV, Bayerischer Rundfunk, IAMAG, Fubiz, IdN Magazine and many others.

He was one of the 19 directors selected for the Saatchi New Directors Showcase 2013, held at the Cannes Lions Festival. 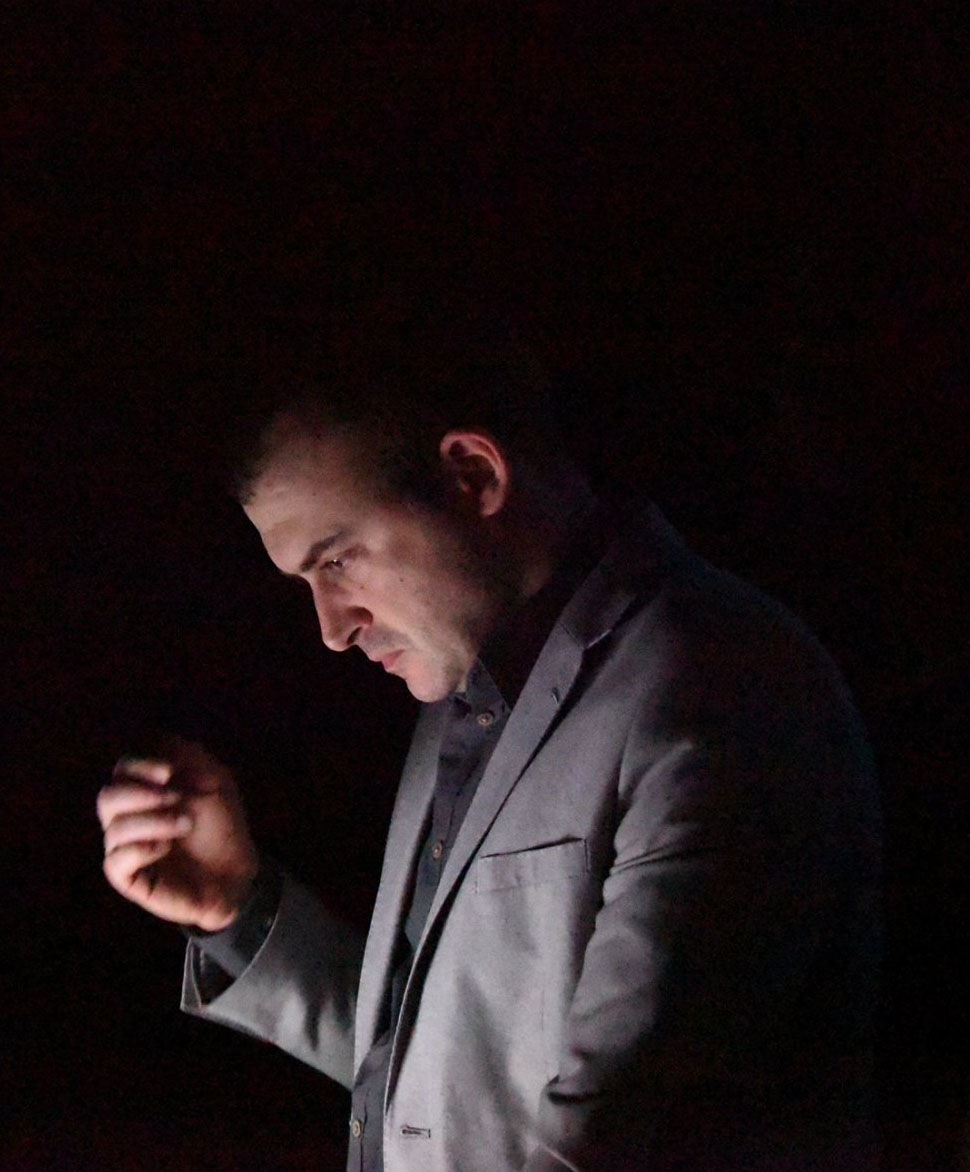